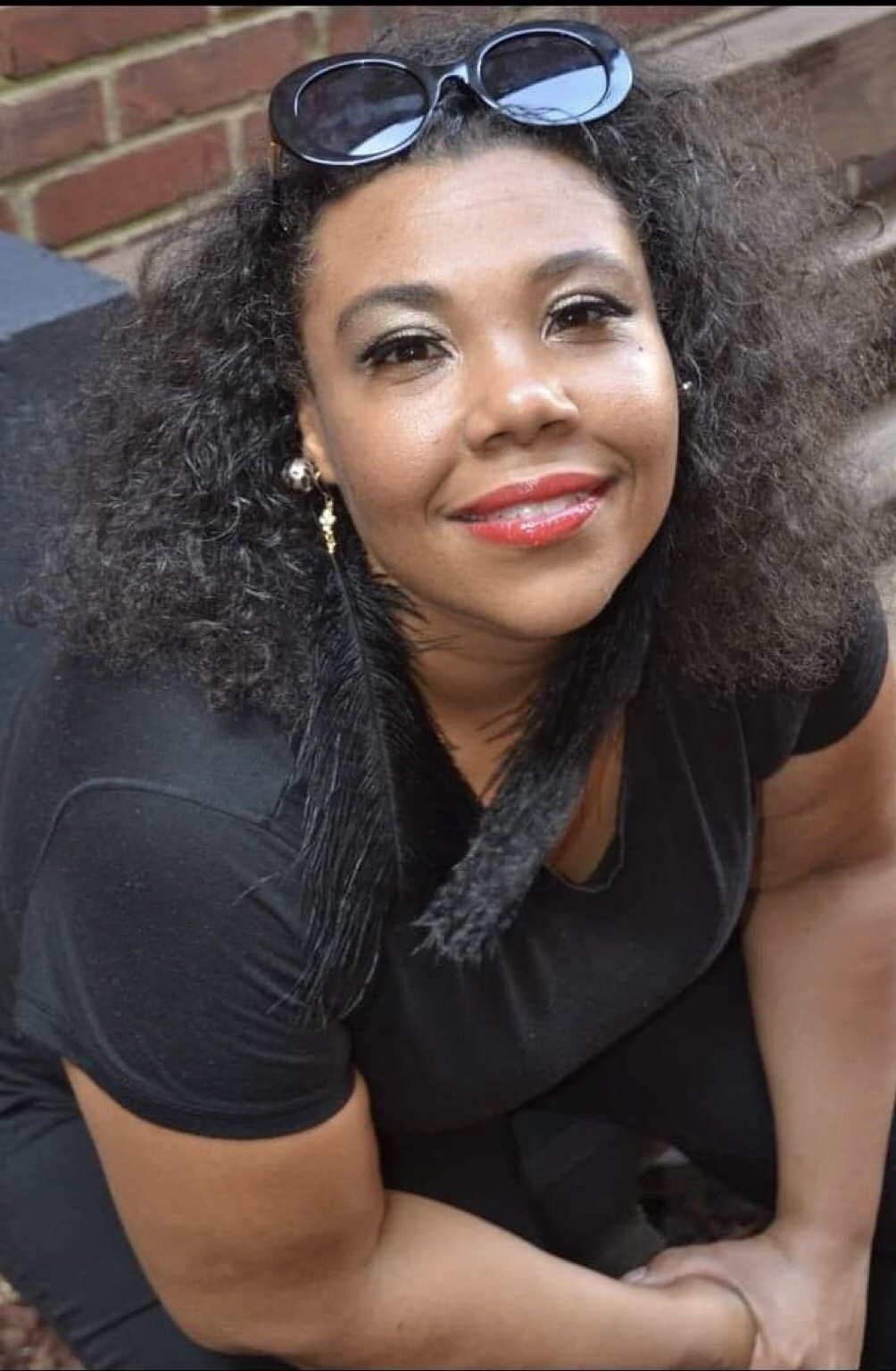 This month’s #SurvivorSunday feature comes by way of a woman who first learned the meaning of survival as a little girl.  Read below as Shanya, a resilient mother of two, takes us on a journey from her childhood through present date– a journey filled with self-reflection, heartache, hope and the determination to give her children a life they deserve.

I am a survivor.

This is my song of survival. When looking for a place to start a Survivor story, I keep on tracing back and back and back until I get to the words of my mother. I was about five years old. She sat me down and told me that the man I’d known for five years wasn’t my father and that my real father wanted her to get an abortion. He offered to push her down the steps and make loosing me look like an accident. So, I think my very first Story of Survival is that I survived and I was born. 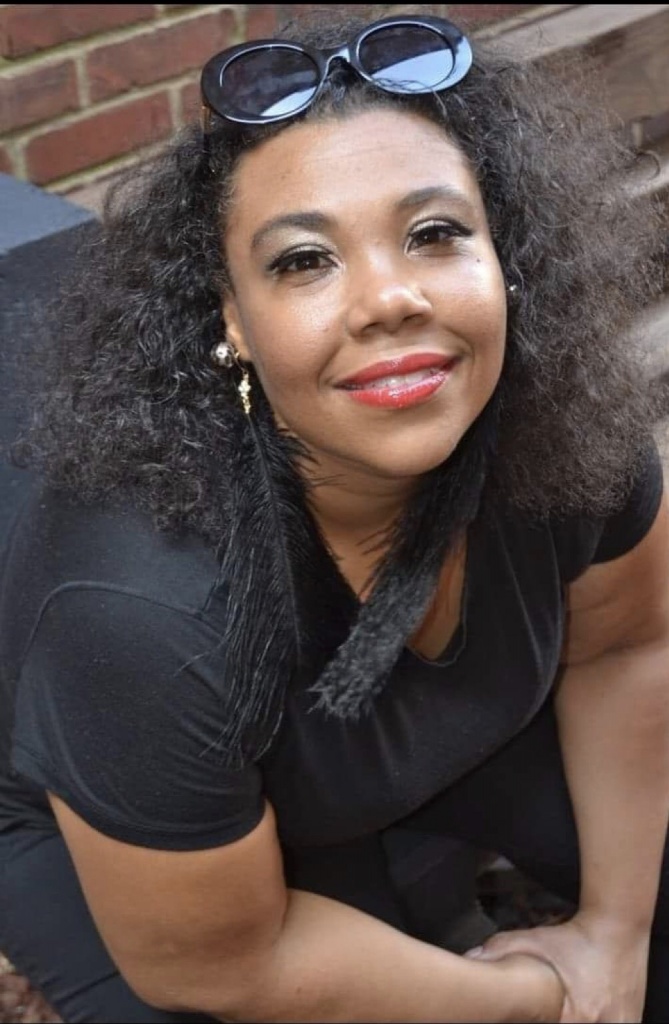 I had no idea that was just the first day of many that I would face disappointment and loss. In the next 13 years we faced poverty, living in projects, section 8. I had a stepfather that was a heroin addict. He would gaslight us (make us fuss and argue) and steal from us. He took our money, medication, clothing and in the mist, our pride and self esteem. As if that wasn’t enough I’d face bullying in school. I was told that I was too light to be black. My hair was too long. I wasn’t allowed to play with the other black students. I was jumped for reading and because my mom ironed my clothes. Now I feel like it was jealousy but back then it seemed like way too much for a child to bare. There are so many stories in between, like the time a gang tried to initiate me, or the time my step dad tried to sell me. I fought my way out and told them to get their money back. I somehow made it back home physically “safe” and told no one until years later. I smiled in school, made friends easily excelled in academics, seemingly surviving all that life threw at me. Yet, the words of my mom, my stepfather’s actions, him telling my brothers and sisters I was a half sister and my peers weighed me down so heavily. I would have given anything to just fit in, just to be brown skin like my mom. I would have even given my life so between ages 14 and 17 I survived suicide several times. I was caught once and taken to have my stomach pumped. I was screened for depression but never for a drug addict step-father; never screened for a poverty stricken school. I was deemed a teenager and sent home.

My mother moved and eventually left my stepfather. I went to undergrad and then grad school. I got a Master’s degree. I felt like I had survived the worst. I met a guy from a “good” two parent household and I got married. I had a full time job, I was a poet with features, books, CDs out and people really “loved” me.

Yet, I forgot to tell anyone that just after he proposed, he threw my purse with my military ID out of MY moving car and made me get out and pick it all up. I blocked out the argument when I was pregnant with my son where he called me stupid and told me I didn’t know how to purchase a car. Until these arguments started becoming closer and closer together.

Then I realized they were happening every day but when I looked down I had a toddler and a big belly. I convinced myself that it was alcohol. I called his parents, brothers, and sister. I asked them for help. I thought I could change him. I wanted to be successful. I wanted this marriage to work. Yet, I never thought about how much I was becoming the same girl who would smile outside and cry under sheets. I covered up more and more.

Eventually, I was being told how to fold clothes,  clean the bathroom, dishes were taken out of the cabinet and put back in the sink for rewashing. I was told I couldn’t drive, called stupid, dumb. I was told that I was trying to counsel him like I did my mental health clients.

He was everywhere I was. He totaled three cars so we shared one car. He went to poetry events with me, dropped me off and picked me up from work or I picked him up from work. We were never apart for more than an hour before and after work. He took me and the kids on side jobs with him. He knew our every move and all I wanted to do was move, but then the threats came. I was told that he would take my kids. He took the stories that I told him from my past and used them against me. He said his family of lawyers, doctors, educators and even government employees would take me down and make sure I would never see my kids again. I thought he was right. He was the one who came from a two-parent household. This was not the first time I was told I was wrong, stupid, badgered for my looks, the way I speak. He said I just didn’t know how two parent households work. He convinced me that everyone was on his side. He showed me inbox messages of my female friends sending him heart emojis.

I felt like two separate people living in one body. I was alone in a crowded room. Somehow hugs and smiles felt like betrayal because they were secretly all his friends and on his side. During the day, as a mental health counselor, I counseled people, I empowered people, I told people how to heal. At night I returned home to be mentally and financially abused.

I thought that a two-parent household must be good for the kids. I convinced myself that alcohol was much better than heroin. I knew my kids would turn out better off than I did. After all… I didn’t have to tell him I had a master’s degree; I knew I really wasn’t stupid. I never let him fuss at me for more than a few minutes without defending myself. I didn’t always refold the clothes or re-wash the dishes, sometimes I would just retreat to my bedroom and refuse to do anything at all. I was fighting back. I wasn’t being abused right? Wrong!

Then, when I thought things couldn’t possibly get any worse, my house caught on fire with me and my two children inside. So, here we go again, I survived a fire. I knew that the fire would forge our family together. After coming so close to losing all of us he would have to finally realize how much we meant to him, get treatment, and go to counseling. started our counseling sessions and it failed.

Time went on, and then, while managing 3 substance abuse houses, putting on a mental health forum, being the slam-master of a poetry troop, being a mother, being a wife and hiding domestic abuse, I read something that I picked up for my clients. It discussed symptoms that children display when they have witnessed domestic abuse. I realized that my children saw what I refused to see, they saw me being abused. I talked to him about it, and asked him to leave.

He did not leave. Instead, he woke the children up one night and told them if he got drunk again I was going to leave him. A family member called and asked me if I was trying to get him to hurt me by telling him I wanted to split. October 31st of that year he got drunk, and woke us all up yelling and screaming. That week, I showed up at my kids school with a packed Uhaul and my whole SUV strapped to the back. When the teachers asked what was going on, my children told them, “Daddy drinks and is mean to us.” The teacher cried and left the class. They had become me, hiding every sign of abuse. I allowed my children to run in survival mood. Until the day I left they were no better than I had been all those years. This is no longer a story of mere survival. This is how I thrived when faced with adversity. Remember, you have to be tested to have a testimony.