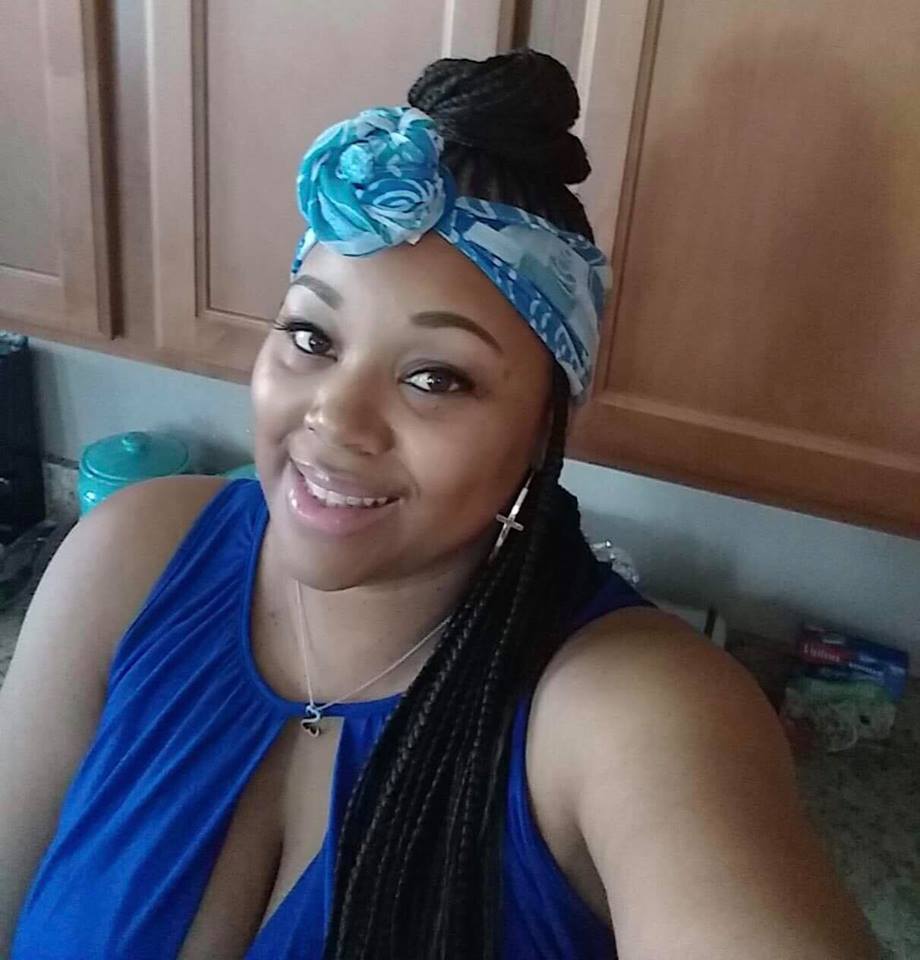 This month’s #SurvivorSunday is the beautiful Janell Hunter. Wife, mother and business owner, Janell shares with us a powerful and transparent story outlining experiences no person should have to endure, yet many do. Her journey of self-reflection reminds us that we all heal at our own pace and sometimes a survivor needs the reminder that they have done just that … survived.

“What have you survived?”

I saw the question come across my screen and it resonated with me because it’s something I’ve asked myself for years, decades even. I’ve questioned whether certain situations counted as abuse. For example, I remember an incident when I was around 9 or 10 years old. I was walking home from my great grandmother’s when a white man asked me for directions. I came a little closer to see if I could help. He told me his zipper was open and that if I promised not to laugh, he’d let me take a peek. Being a child, I was confused as to what this stranger was asking of me. I shook my head quick enough to escape his grasp and run back to my family’s house. My uncle’s friend was a detective so he got the cops to listen to my story just enough to get a description and eventually pull the man over. Still, they let him drive off without even checking the back of his van. I still wonder to this day if there was another child or children in the back of it.

This was my beginning.

I was raised by my alcoholic grandmother, who would get into drunken stupors and call me a b****, hoe or s***, every chance she got. She had a stroke when I was 12 and suffered memory loss as a result. She didn’t even remember being an alcoholic or cussing me out! While she eventually stopped drinking, the language didn’t necessarily stop. See, she had been physically abused by my grandfather, though she’d divorced him long before I was born. From this, I learned that hurt people hurt people. The same year my grandmother had the stroke was when she decided it was a good idea to let a homeless drunk from the neighborhood come stay with us, simply because she knew his mother. She always did for others outside of her family. He had lived there only a short time before he started coming into my room at night. I woke up to him touching me over my clothes on two separate occasions. I told my uncle, who did nothing the 1st time. The 2nd time, I told my mother. She came home from working her night shift and beat him bloody. My grandmother never said a word and I got on the school bus like any other day.

Fast forward 7 years and I’m 19 years old and in love with my dream guy. He comes from a good family, he’s in college for Criminal Justice and he has a good job. The 1st sign that something was wrong caught me off guard. We were driving to his parent’s house on a dark, fall night, when he hits a guy walking down the street. I screamed his name before the moment of impact because I saw the guy but clearly my boyfriend didn’t, presumably because he was wearing all black. My boyfriend got out and checked on the guy, who was fine and didn’t see the need to exchange info or call 911. My boyfriend gets back into the car, starts driving and then stops to yell at me for screaming. He proceeds to kick me out of the car and tell me to walk home for overreacting. About a year later, I found out that he had a 2 year relationship overlapping with our 3 year relationship. The girl and I confronted him one night in front of his parent’s house and before I knew what was happening, I was being carried by my throat across the street and slammed into a fence. She left him. I stayed long enough to get pregnant, though we were off and on the entire pregnancy. My daughter was 6 weeks old when I told him I didn’t want to be together and 3 months old when I had rekindled a relationship with a guy I’d met when I was 14 years old. One day, I went to pick up my daughter from her father’s house and found myself being held up by my throat again, but this time with our infant in my arms. This would later happen a 3rd time when my daughter was about 1 1/2 yrs old, I believe because he knew my heart was with someone else. By this time I wasn’t innocent and hit him first, but I digress.

Fast forward again. At 25 years old I was single but in lust with a guy from my old neighborhood. The same guy I’d liked when I was 14 years old. While at a party across the street from, what would ironically be my future in law’s house, I bumped into him. We agreed to hang out after the party and against my better judgment, I reneged on hanging out with my future husband and went home with the guy I was lusting after. We had sex at his house and fell asleep. I woke up sometime later to his roommate/best friend touching me in between my legs while the man I was laying next to didn’t budge. This, as I fought to get away. Was I set up?

All of these “incidents” have left me so confused, with questions that are not so obvious. Is it abuse if the person was in an altered state and has no recollection? Do attempts count? Do I dare compare myself to those that actually were kidnapped, molested or raped? Do I qualify as a victim or survivor?