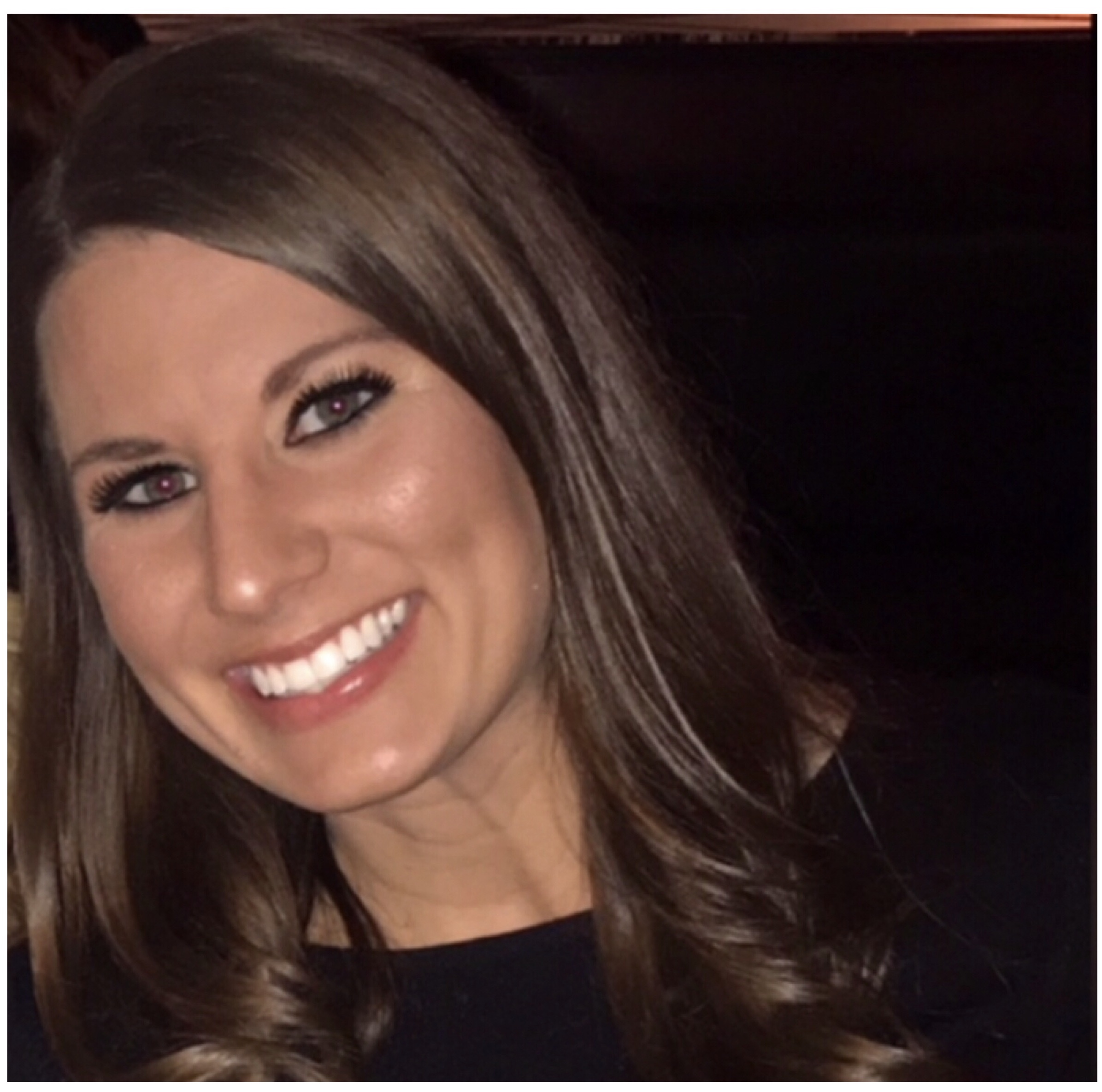 Our #SurvivorSunday feature is the beautiful Ashley Stichter.  Below, you will read about her courageous journey on surviving abuse, picking up the pieces, and finding unbreakable faith in the process. 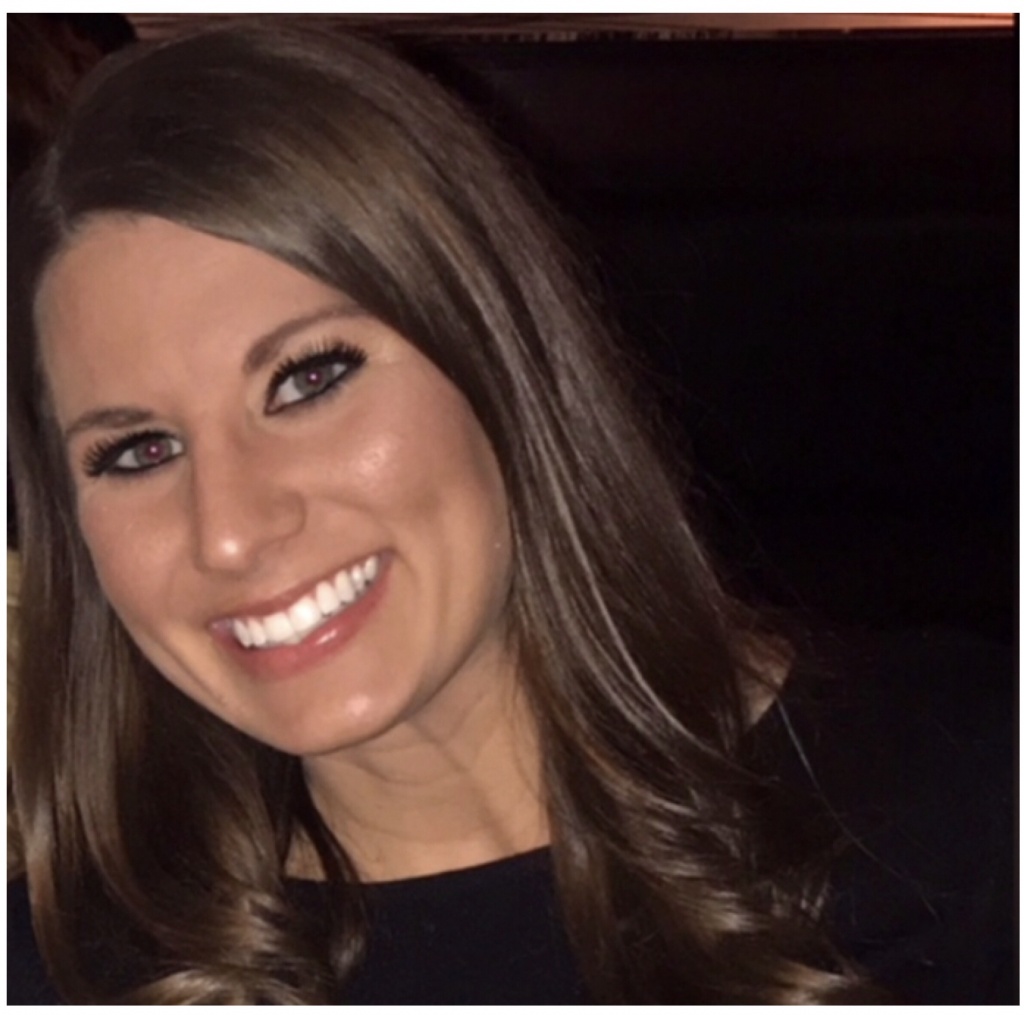 I feel it’s finally time to share my story with the world. It’s been a long time coming and this is pretty difficult for me, but here goes nothing! I was in an abusive relationship for 4 years of my life. He was mentally, verbally, emotionally, and physically abusive. He was overbearingly controlling. However, I am strong, and I am working thru everything that I need to. I am in a support group, have a church family, and I rely on my family and friends for all of my support. The whole reason I am sharing this is because I have found my purpose in life thru all of this. I have drawn so close to God thru this portion of my life. My faith is now unshakable. I truly believe that I am being called to help other women who have been in or are currently involved in a toxic/abusive relationship.

For years, I tried as hard as I possibly could to hide the fact that this was the type of relationship I was in. Even once I left, I didn’t admit to anyone for MONTHS that the relationship was an abusive one. The relationship consisted of me always having to be on edge/alert. My phone was always attached to my hip. Part of his control tactic was that I had to answer all of his calls when he called. He would call ALL. THE. TIME. It didn’t matter who I was with or what I was doing; even sleeping. If I did not answer, there would be the consequences of a HUGE fight. He knew where I was and what I was doing at all times. When I would fight this and stand up for myself to say that this was not okay, things would only get worse. I began to literally HATE when my phone would ring. It was noticed how often he was calling by the people around me and it caused problems in relationships with my family and friends. It seemed like I could never hang out with them and spend quality time with them without him interrupting multiple times. It was very tough for me because I would try to cover for him every time to make it as if I wanted to talk to him, that it was okay he was calling, even though I hated it. He would start fights over nothing. I could literally miss a call, call him right back 5 seconds later, and the questioning and fighting would begin. I would become annoyed with myself thinking “I should have just gotten to my phone sooner and answer when he called, and I could have avoided this nasty fight”. I now realize that this was the most ridiculous thing I could have thought. Yet, I was living to avoid upsetting him. They were not just “little fights”. They were full on name calling and screaming fights. The kind that, after you got off the phone, left you literally wanting to lay in your bed for the rest of the day without moving. During these fights he would strive to instill fear in me thru threats. The fear he instilled would give him more power for his control. There were also multiple physical altercations that ended with bruises and marks. I would protect myself and fight back, so in those cases he tried to make it seem like I was just as bad because there would be marks on him as well. After the physical incidents he would come up with a sincere apology and he instantly became the sweet guy that I knew. It seemed like it had to blow up to a physical incident in order for it to calm back down to the “honeymoon phase”. This caused a lot of confusion for me. Once I learned about the “cycle of abuse” after the relationship, it made a lot more sense. While in the relationship I honestly felt like the “nice/good” version of him was the only thing that could protect me from the “mean/evil/angry/physical” version of him. When he became angry, I could literally see it in his eyes. His eyes would turn darker and I would just see pure evil within them. I always knew his mood by his eyes. I tried to hold on to the good version of him as long as possible. When things were good with him, they were SO good and I couldn’t imagine my life without him. But when they were bad, they were REALLY bad.

Through all of this, I want to be the person who someone can go to and hear the encouraging words they need to hear, and not be told to leave the relationship. I want them to know that I will not tell anyone. I know from experience that sometimes leaving doesn’t even feel like an option. I want to be the person that I so desperately needed while I was in the relationship. I want to HELP other women and show them they are not alone! I also want to EDUCATE the community and the families of domestic abuse victims/survivors. I want to explain WHY we stay, WHY we are NOT weak for staying, WHY we stick up for the relationship, and WHY we love this person. The statistics show 1 in every 3 women are in an abusive relationship at some point in their life. For so long, I was embarrassed to speak up. I also wanted to “protect” him and the relationship but not anymore. I didn’t do anything wrong. I loved him and there was nothing wrong with that. I didn’t leave because I was so emotionally connected to him. I left him because I had enough and my feelings finally began to fade, but leaving has not been an easy road to say the least. I completely cut off all ties with him almost a year ago, back in May. Unfortunately, legal action had to be involved in order to be able to get away from him fully. I got a protective order but he violated the order on multiple occasions. It took everything I had to call the police each time. The court hearings for this case finally came to an end in February of this year. I was beyond broken and emotionally drained thru it all. I was physically sick to my stomach about the entire situation. My support system has carried me thru everything. Today, I will stand here and say, there is so much victory in this journey & all of the glory goes to God. I wouldn’t be where I am today without my relationship with God. So many testimonies come from the darkest days and I can say 100% that God used my darkest days this past year to chase me down and build me up. I know I’m not alone in any of this! Here’s to my next chapter in this crazy thing called life! We NEED to talk about our stories as survivors so we can help the people that are currently victims know that are not alone! We need to bring awareness to domestic violence and stop blaming her for staying, but blaming the abuser and ONLY the abuser for his actions! Our stories matter!