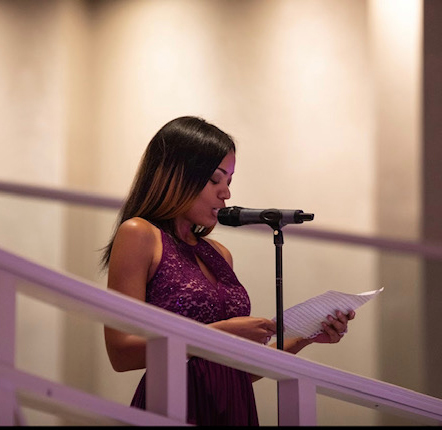 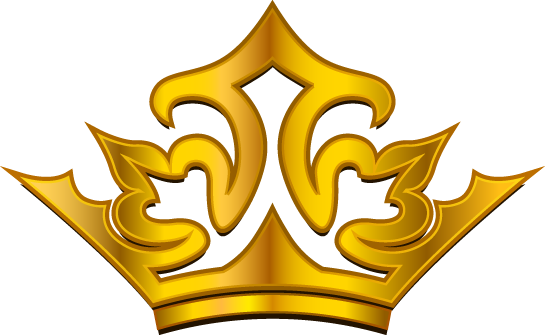 To end domestic violence by empowering and educating our communities with advocacy, outreach and prevention initiatives.

Girls Recognizing Our Worth Foundation, Inc.® (G.R.O.W.) is a 501(c)3 non-profit organization incorporated in the Commonwealth of Virginia and New Jersey, the native hometown of founder Neisha Himes.  Our mission is to connect individuals and families affected by domestic violence with the resources needed to lead a safe and productive life free from abuse.  These resources are, but not limited to: emergency shelter assistance, housing referrals, daily living necessities, one-on-one advocacy and survivor support groups. Recognizing that domestic violence affects us all, we are dedicated to helping victims and survivors from all walks of life, regardless of gender, race, sexuality, religion, or economic background. In appreciation of our fellow community partners, G.R.O.W. also works to support local organizations in their efforts to eradicate domestic violence. At G.R.O.W, we have embraced the commitment of advocacy through education, collaboration, and the empowerment of our community and beyond.

After leaving an abusive and toxic relationship in 2012, Neisha Himes decided to use her harrowing experience to help other domestic violence survivors. She began telling her story through spoken word — performing at open mics and various events (using the moniker “Beautiful Dizaster”) where she met and bonded with several other survivors.

She also volunteered at a local domestic violence shelter where she created a journaling group to encourage self-expression and healing through writing. She later became certified as a Human Trafficking Victim Advocate with the Virginia Beach Justice Initiative. Then in 2016, Neisha founded G.R.O.W. Foundation to connect individuals and families affected by domestic violence with resources and services needed to lead a safe and productive life free from abuse. The organization has since helped countless victims of domestic violence get back on their feet and provided them healing and hope.

Since creating G.R.O.W, Neisha has joined several task forces (local and nationwide) to combat this epidemic.  Additionally, she has received several accolades for her incredible work in raising awareness about domestic violence and helping survivors. In October 2016, she was recognized by Investigation Discovery (in collaboration with People magazine) as their “Inspire A Difference: Hero of the Month,” and in April 2017, was also featured on PBS channel’s “Virginia Currents.” Recently, she was the recipient of the YWCA’s “2019 Woman of Distinction Award” and the National Coalition Against Domestic Violence “2019 Voices In Action-Survivor Activist Award”.

Neisha’s unwavering dedication to ending domestic violence and her passion to helping others is the driving force behind G.R.O.W.’s mission. She will stop at nothing to help survivors overcome the physical and emotional effects of domestic violence and provide them with the support and care they need and deserve.