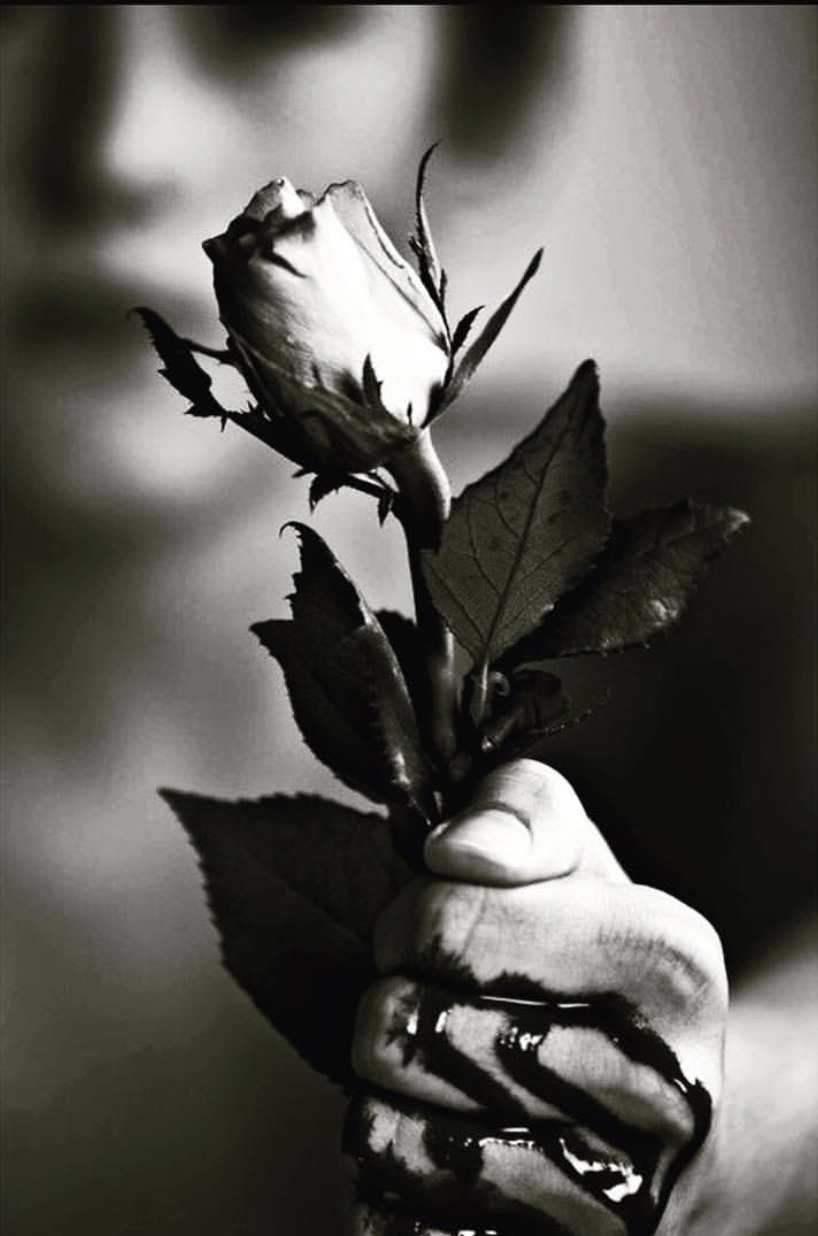 I used to work a 2nd job as a waitress for a local sports bar.  He hated it.  “Paralegal by day, slut by night”, he used to say.  I was often accused 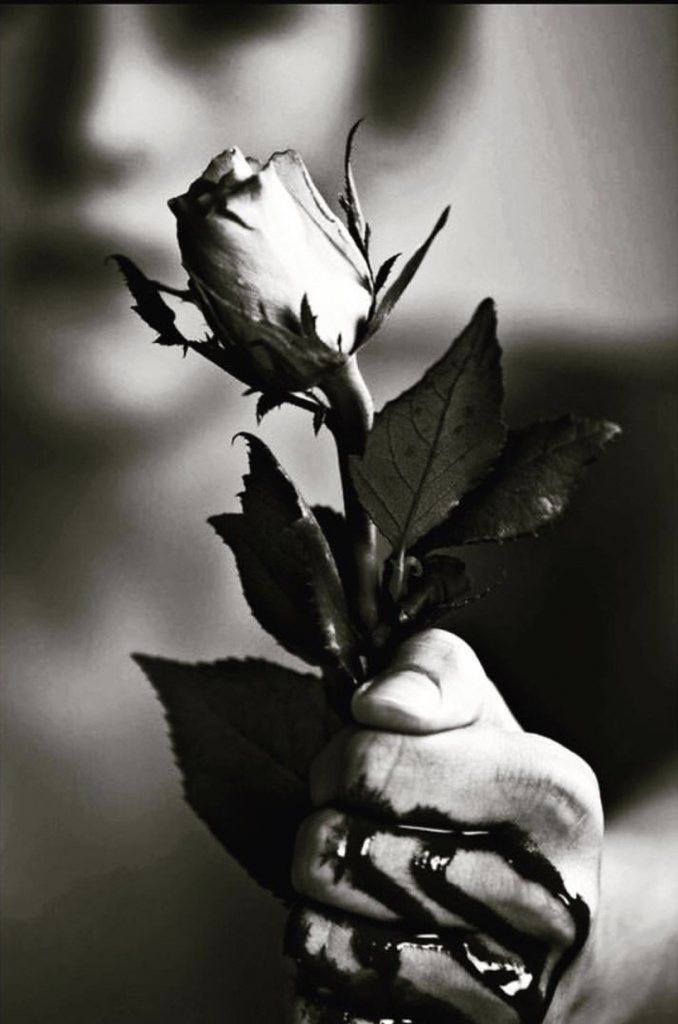 of sleeping with the patrons or at the very least, wanting to do so.  One night, an older gentleman made a rose for me out of one of the white paper napkins resting on the bar.  He was a regular customer, about my grandfather’s age, and one of my favorites.  The “rose” he crafted was simple, yet beautiful, and briefly put a genuine smile on my face. I was tempted to throw it away at the end of my shift but opted to keep it instead, even at the risk of him finding it.  “You what?”, I thought to myself.  “F#% it.  When is the last time I received flowers, real or otherwise, anyway?”  These thoughts and others like it swam through my head as I placed the makeshift flower on the dashboard of my ancient Ford Explorer.

It was no surprise that he found the rose nor that when he did, he tore it apart.  And me.  Petals made of paper, tears and a broken heart lay on the floor between us.  It’s stem, as wilted and paper thin as my backbone, folded itself in half as if wishing it were invisible.  I folded inside myself and became invisible.  The next time I saw the older gentleman he asked how I was doing and if I still had the flower.  I smiled and told him the rose was doing just fine.