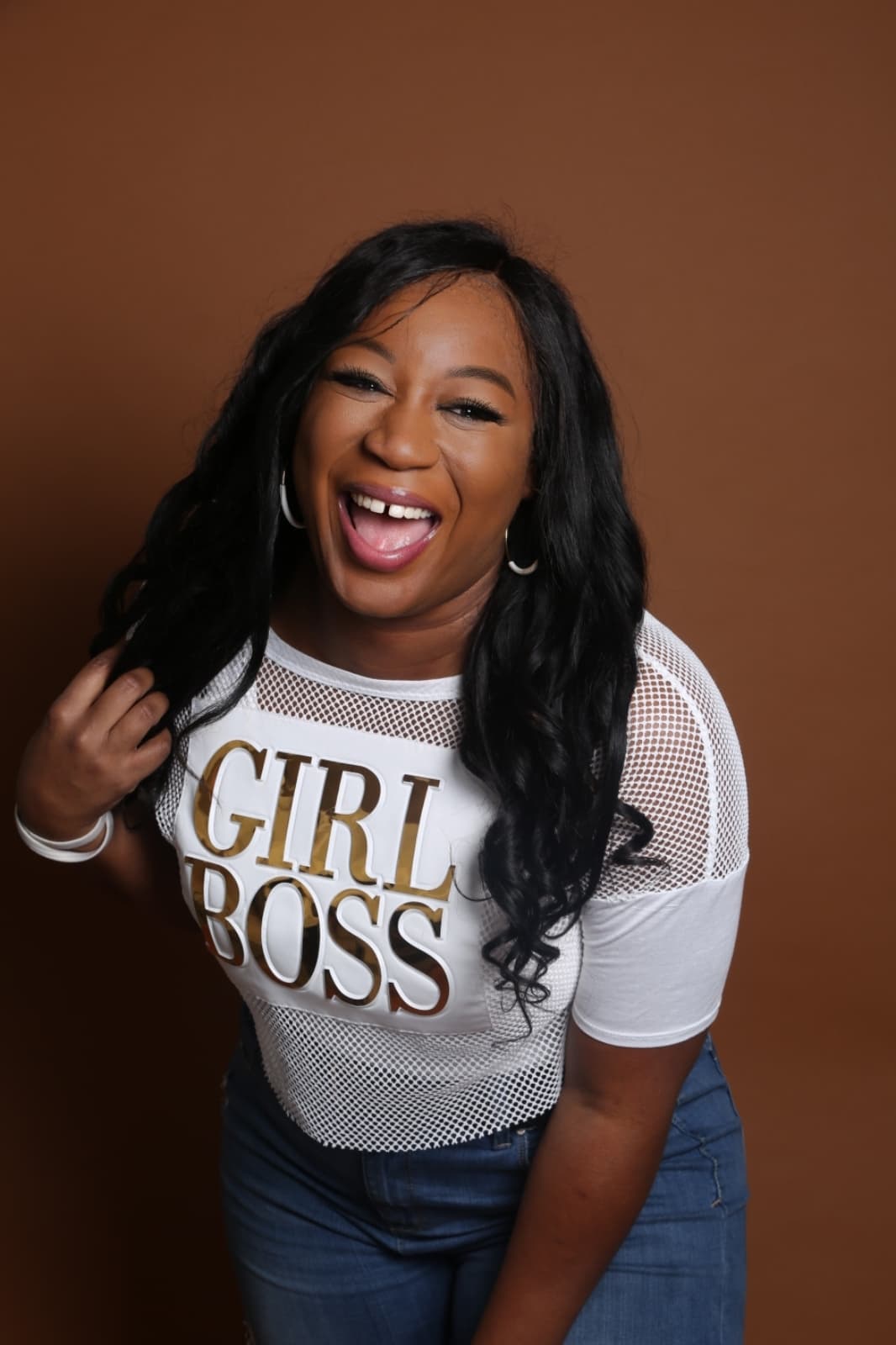 As fierce as she is fabulous, our #SurvivorSunday feature, Jazmine Smith, is a jack of all trades.  From survivor and advocate to motivational speaker and media host, Jazmine’s voice is a weapon not to be reckoned with.  Using her ever growing platform, she shares her story with humorous candor, transparency and perhaps the most admirable of all– no apologies.   What better way to welcome February than with a woman who, not only accepts who she is, but loves who she has become. 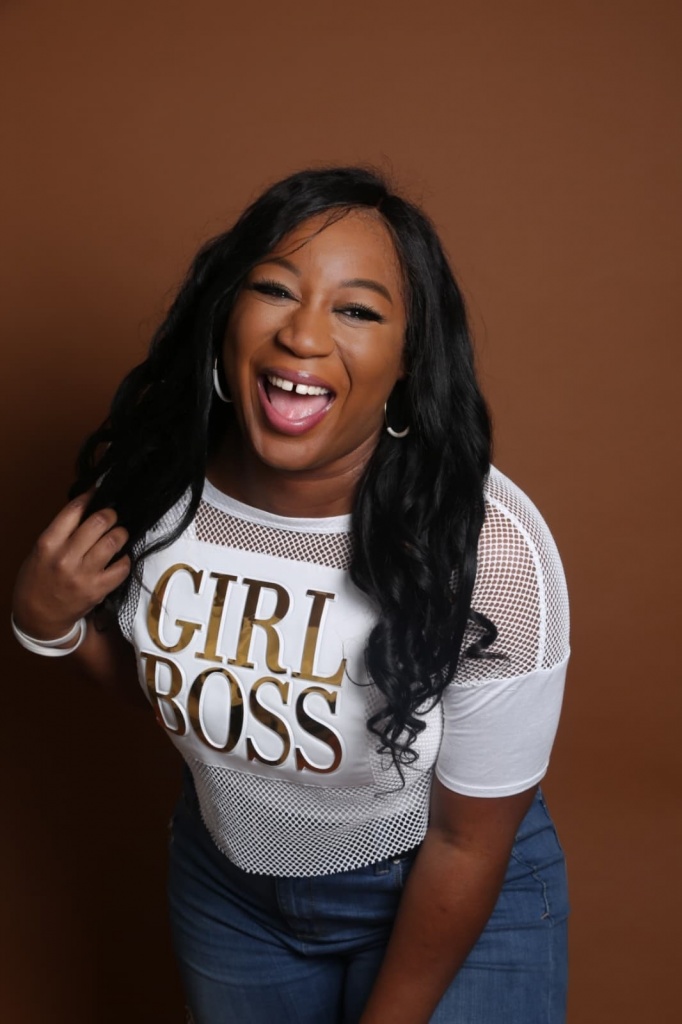 thoughts, and I had changed my mind 30 times in the weeks leading up to it.

Marcel worshiped the ground I walked on. He was the perfect gentleman and would do anything that I asked. He was tall, strong, employed, legally licensed, and had his shit together. He wasn’t a thug, scammer, or a hood n****a. He treated me like a Queen and Breanna like a Princess. My friends said he was too good to be true and begged for access to his brothers or friends.

Growing up, I had been surrounded by a majority of nothing ass men who wouldn’t survive past 30. Me and all my 40+ 1st cousins’ fathers were all in prison or dead, besides the few on the run. These men left single mothers with multiple baby fathers, no marriages, abuse, trauma, and dysfunction as their legacy.

I can’t recall ever seeing a respectful, loving, unconditional relationship in my adolescent years.

So, meeting and marrying this man seemed like a no brainer. I was fulfilled because he was fulfilled. I felt safe. I loved that he loved and admired me so much. But I married out of fear mostly and not love. I settled for “At least he don’t beat you”. I married out of the fear that I might never meet another man who could check off so many boxes.

When we moved to Virginia, I challenged myself to leave my old ways behind, become a better woman/mother, finish my degree, expose myself to the world around me, travel, change my circle of influence, and find a legitimate well paying job to support the lifestyle that I had dreamed of.  And I was doing the damn thing, honey!! I quickly made these adjustments and as I started to experience such things, I started to question the validity of his own claims. I could now see for myself what success looked like and it wasn’t this guy.

I would later find that most of the man I knew and admired was just a hoax. He had cultivated these stories and this image of himself to get my attention. He loved the idea of a woman like me, just like I loved the idea of a man like him. I wanted to be apart of the fantasy life that he created so badly that I pushed myself to achieve what I never thought was possible only because I thought he had attained it as well.

As much as I didn’t want to repeat the behaviors of the women I was surrounded by, I had… by thinking that I needed a man to live the life I deserved and aspired to. I realized that I didn’t need a man to validate me or help me pay bills.

Turns out he was gay anyways…. But that’s another book. Point is, when we both got honest about what we needed and wanted out of life, we both realized that, although we were both good people with good intentions, we sought to gain something from the other that we could’ve found in ourselves.  So,  we both learned lessons.

Walking away from that marriage, I thought I knew it all. I didn’t. A few more men and many more lessons learned…today…10 years later…this 32 year old woman is bold enough to walk away from a situation that doesn’t serve me and with my head held high.  This, knowing that no man defines me and what’s meant for me is meant for me. Some women might be embarrassed and/or looking for what’s wrong with them…. #Sis #AintSHITwrongwithyou

We all want to believe in love and give people chances to prove us wrong. I’m not ever going to be the bitter ass woman swearing off all men or an entire race. I’m so very open to love and still believe my King exists somewhere.

I had to learn to love myself enough but trust me, I’m still working on it everyday.

Stay working on yourself, keep rising, keep believing, keep striving, stop staying, let go when it’s time, love on yourself hard as fuck, and don’t give up on love. With failure comes experience, with experience comes greater success, with success comes appreciation. It’s a process and you have to know that what is meant for you is FUCKING meant for you. Don’t hold on to people, places, jobs or things deciding that you need them when the universe tries to remove it from your life!!