‘He never trusted me again. If he called and it rang too many times, I was ‘cheating’ on him.’: Woman vividly recalls the ‘last time he put his hands on me,’ leaves abusive relationship to find true love 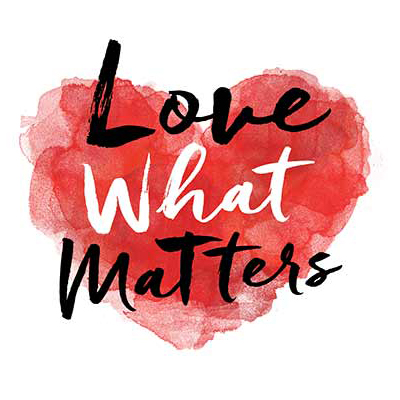 “We were introduced through a mutual friend; a friend who believed we would be ‘perfect’ for each other. She invited me to a birthday party where he was set to attend, and through her contagious excitement, I became excited too. The night of the party I was miserably sick. Coughing, sneezing, stuffy… everything that NyQuil commercial warned us about. I arrived late with the intention of not staying long but changed my mind once she introduced me to HIM. We talked, laughed and danced for hours, until he eventually asked for my phone number. I declined; citing the fact that I recently ended a long-term relationship and didn’t think I was ready. Hours later I reached out to our mutual friend and asked for his number anyway to which she obliged. Years later I would wonder if that same friend realized it was that moment that changed everything.