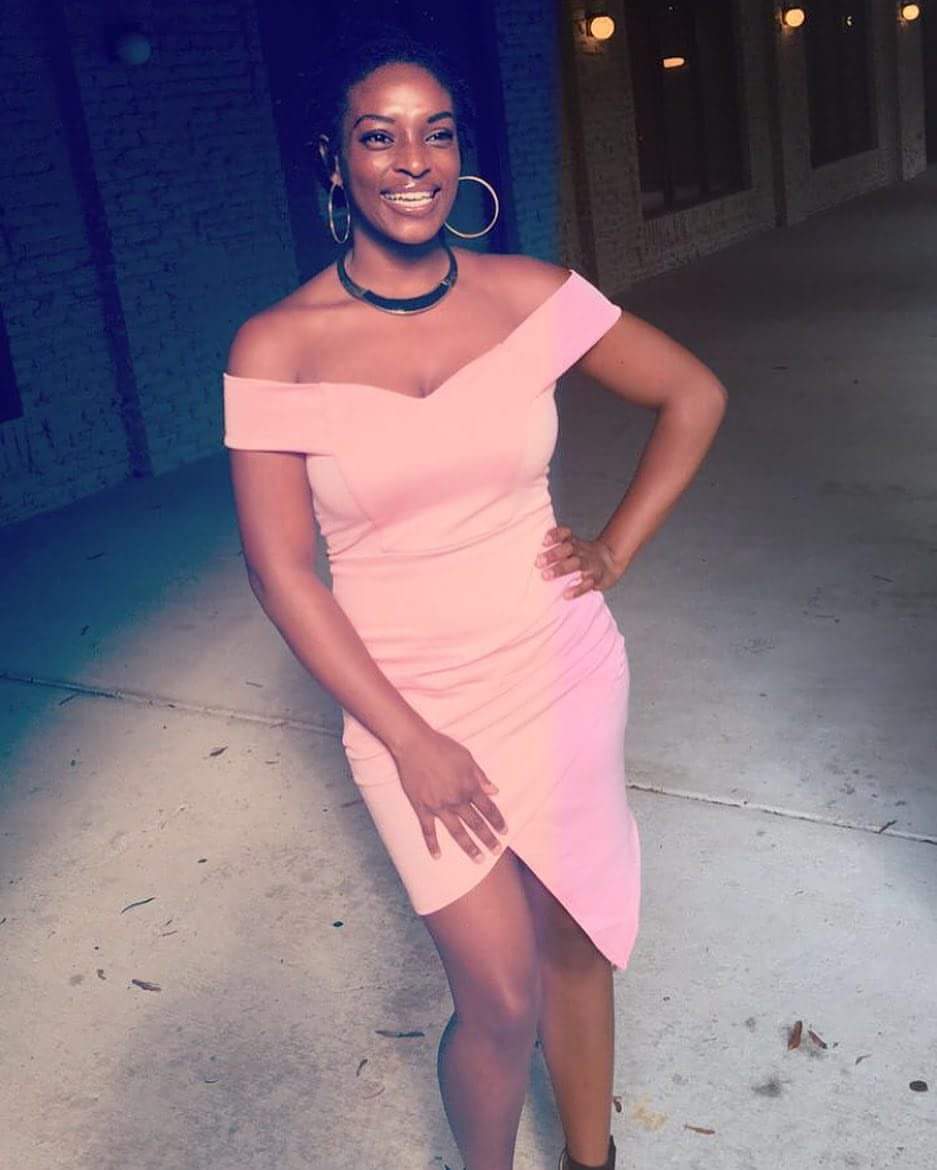 Today’s #SurvivorSunday feature is the remarkable, Geneda Parker. A survivor of domestic violence, Geneda aka Ge Ge, is an elementary school teacher with a huge heart for her students and the empowerment of others. She shares her story with the hopes of educating others on the dangers of unhealthy relationships and the beauty in learning to love themselves. 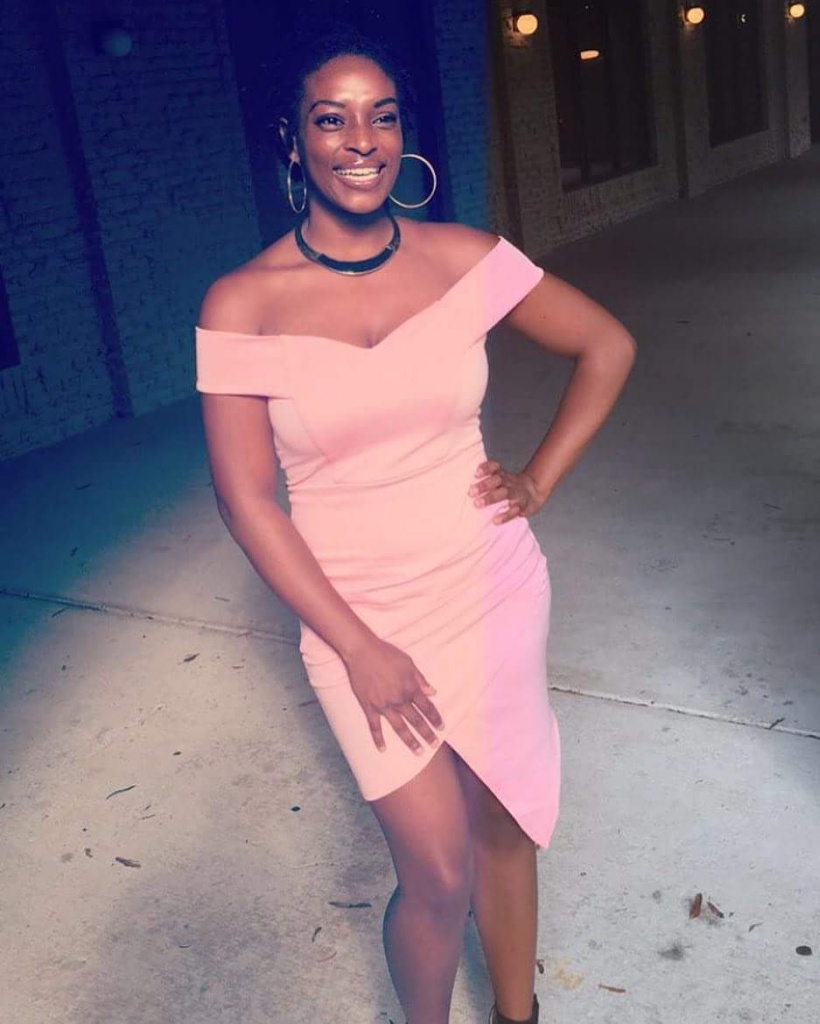 I met my abuser during my freshman year at VCU in 2009. Everyone told me to stay away from him because I was such a good girl and he was seen as the bad boy with a bad attitude from Brooklyn, New York. Still, he intrigued me. It was something about him that really made me fall for him. We began dating about a semester later and while we broke up for almost a year soon after, we eventually found ourselves back together. That same year we moved into an apartment and that is when the abuse began. It first started with arguments and him trying to hold me in the apartment against my will. He had never even raised his voice at me before so it was alarming. Yet, I brushed it off simply as he loves me and he truly cares to do all of this. The next episode turned into him pushing and grabbing me. Again this was alarming but I brushed it off. All of this stemmed from arguments over nothing and him simply being controlling and manipulative. I no longer felt safe and wanted to leave before things escalated. One time an argument took place in front of his mother where she watched him close my leg in the door and did nothing. His behavior got worse from there. He once hid my belongings while I was pregnant and when I tried to climb a high shelf to look for them, I fell and injured myself. I had to go to the hospital and later found out that I had miscarried. The abuse stopped for a couple of weeks but when it returned it had escalated to him trying to smother me with a pillow. From there I moved in with my sister for a bit but when our lease ended, he and I decided to move into another apartment together. There was a time I can remember where I found myself pregnant again and I cried because there was no way in the world that I could bring my child into an abusive situation. I decided to have an abortion and I think that made him even more angry. I felt selfish and guilty but I couldnt imagine a child being brought into the situation that I found myself in. I could never forgive myself. It was one of the hardest decisions I have ever had to make and after that decision the abuse became 10 times worse. I began to be choked and was beat with items. I was spit on, punched in the face and had knives pulled on me. He would hit me until I fell and then kick me in the ribs and stomach. He even went as far as stomping on my ankle until it broke. I began wearing make up to hide the bruises and lied about my injuries to protect him. I also began planning my own suicide in an attempt to get away from him. I could not understand why I still loved someone who treated me this way. The turning point was in the summer of 2015.  He was choking and hitting me and when I went to reach for my phone he kicked it across the room. As I began to black out, I hit him (which caught him off guard) and called 911. He was arrested and although I dropped all charges, we went to court. He denied it all, smiling as he walked away free. None of that mattered because I was finally free from him. Today, I am very much in love with myself and the man of my dreams.  I finally found my voice to speak out and I am so proud of me! The rest is history