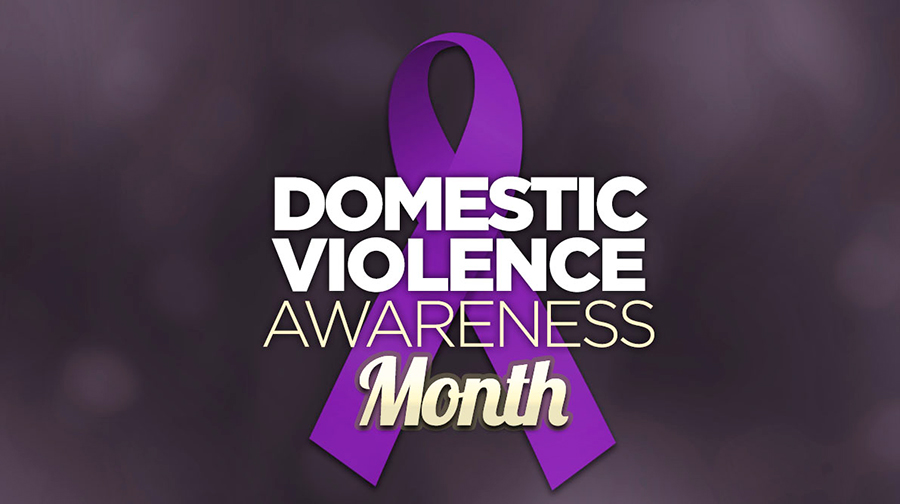 Domestic Violence Awareness Month (DVAM) evolved from the “Day of Unity” held in October 1981 and conceived by the National Coalition Against Domestic Violence. The intent was to connect advocates across the nation who were working to end violence against women and their children. The Day of Unity soon became an entire week devoted to a range of activities conducted at the local, state, and national level. The activities conducted were as varied and diverse as the program sponsors but had common themes: