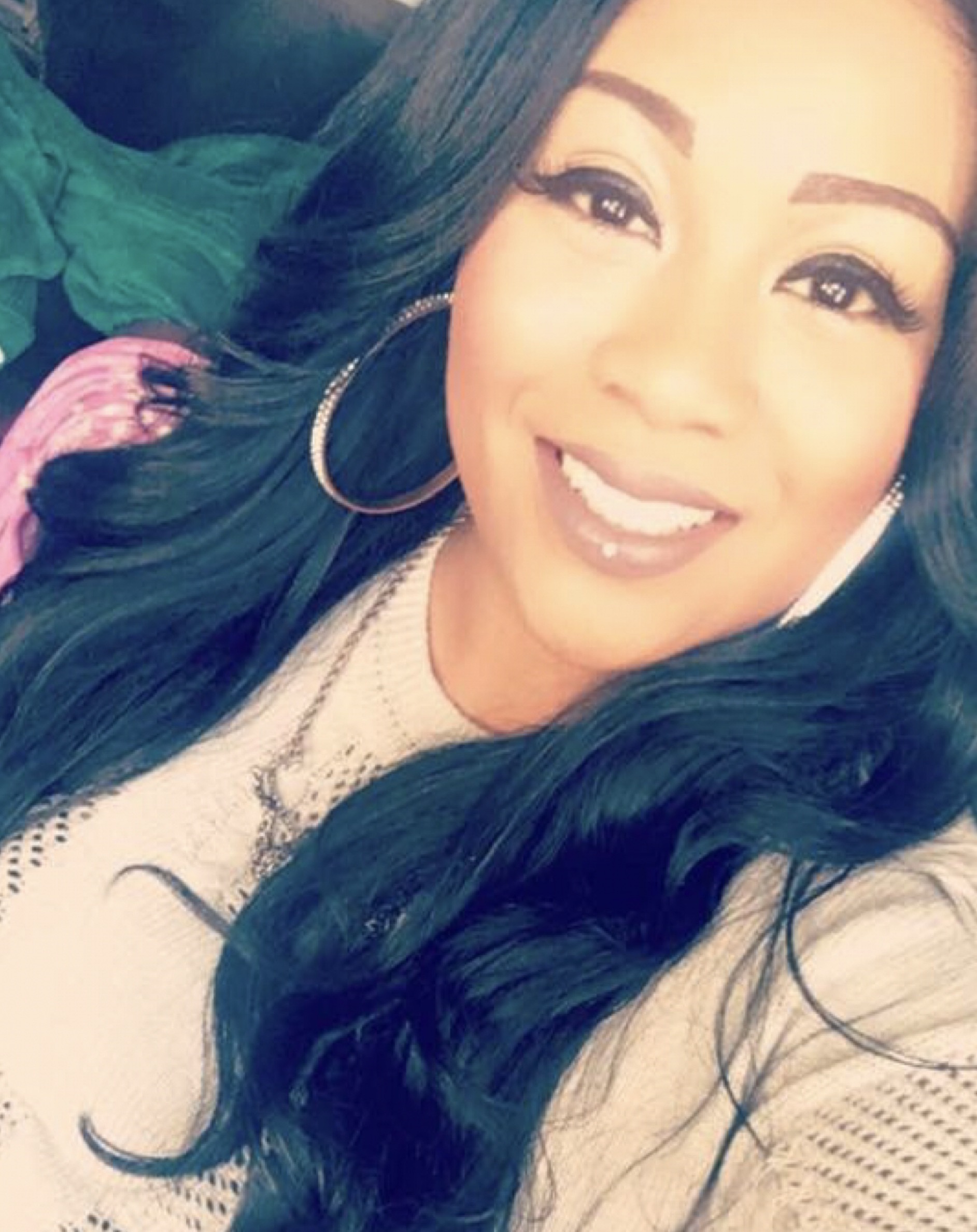 Today’s #SurvivorSunday feature, Chyna Lee, was introduced to G.R.O.W. a few months ago and has honestly stolen our hearts ever since. Behind her outer beauty once stood a frightened woman who had forgotten her worth and just how beautiful she was on the inside. Today, she stands as a warrior using her voice to not only set herself free but to help free those who haven’t yet found the courage to fly. 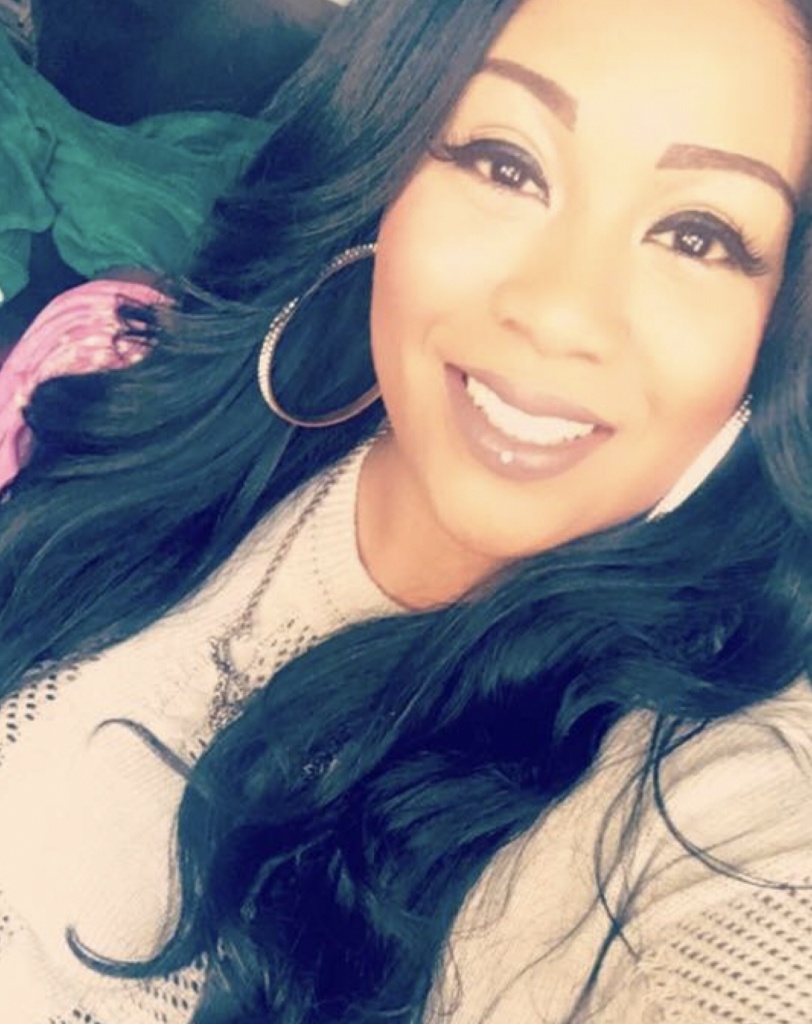 When I first met *Lamar everything was amazing. He was breathtakingly handsome, smart, helpful and caring.  We began dating and like most relationships, everything was perfect in the beginning.  He made me laugh, made me feel sexy, beautiful and protected.  I fell in love with him and in return he loved me and my children. Things continued to blossom until we eventually moved in with one another and became the perfect family.

Or so I thought.

After all the glitter and glamour faded, *Lamar became obsessive and controlling. He began telling me what to wear and when to wear it.  He would take my clothes away, smear make-up off of my face and tell me how I should look. I was ridiculed constantly, many times in front of people, until I began to take in and believe everything he said to me.  “You’re fat and ugly”…”Nobody will ever want you.” Sometimes he would pop up at my job on my lunch break, demanding sex or sexual favors in the parking lot.  I would give in, walking back to my shift feeling completely empty. Even then it was bittersweet because somehow I still believed his obsessiveness and need for control was love.

Soon after, the verbal and emotional abuse became a physical nightmare. The arguments became more common and evolved into outright fights.  Unfair fights.  I mean, I’m only 5’2 and he had at least a good 6 inches on me.  We fought over everything.  What I wore, who I talked to, where I was going.  He was spending all of the money, both mine and his, and if I asked for some even that was a fight.  I would try to defend myself but his scratched face would pale in comparison to the hair pulling, broken fingers and choking.  I was once strangled to the point my necklace’s design was embedded in my neck.  I have had alcohol thrown in my face. I have been body-slammed into a table.  I was even thrown outside naked for the world to see but not one person helped me. And I still went back, clinging to the last bit of hope I had that maybe he really did love me or at least could learn to.  We moved where I was away from my job and everything that I knew and loved.  My daily routine was waking up and rolling with whatever he told me. He told me when to shower and withheld them as he saw fit.  If I needed medical attention he wouldn’t take me to the doctor or allow me to take myself.  I became so severely depressed that many nights I sat up and contemplated suicide, feeling that was the only way out.  I escaped once, running in the dark to a domestic violence shelter but then I grew scared.  “I can’t survive… I can’t do this”, I thought.  And I went back.

That was the last time I went back before I decided to leave for good because something in me snapped the next time he called me worthless. I realized he was WRONG.  I left and decided to fight for my life and fight the hold I truly believed he had on me.  Just when I was at my lowest I found the strength to survive.  None of this would have been possible without my love for God and some very special people who have helped me along this journey.  I thank my advocates, Carolyn, who made sure I was secure and Michelle who made sure I was covered spiritually.  I thank G.R.O.W.’s founder, Neisha, who took and understood my pain.  She nicknamed me “Destiny”, teaching me that I have control over mine and the capability to do and BE anything.  I am blessed with my children, a decent job, a new home and on my way to finishing school! With God and these women, I was able to push and I mean PUSH myself tirelessly, sacrificing every bit of energy to become victorious over the temporary loss of losing myself.  My advice?  Never silence yourself for someone who hurts you— it’s not love no matter which way you look at it. Set boundaries, make yourself a priority and love yourself enough to know you deserve someone who values you.  Sometimes taking time to love yourself can be the best thing for you and it will allow you to attract a better person.  Enjoy your peace and the right person will come along.  As for me, every day is still a journey towards healing and sometimes that journey is uncertain.  But one thing is for sure… I am free now and fly fearlessly with no limitations.