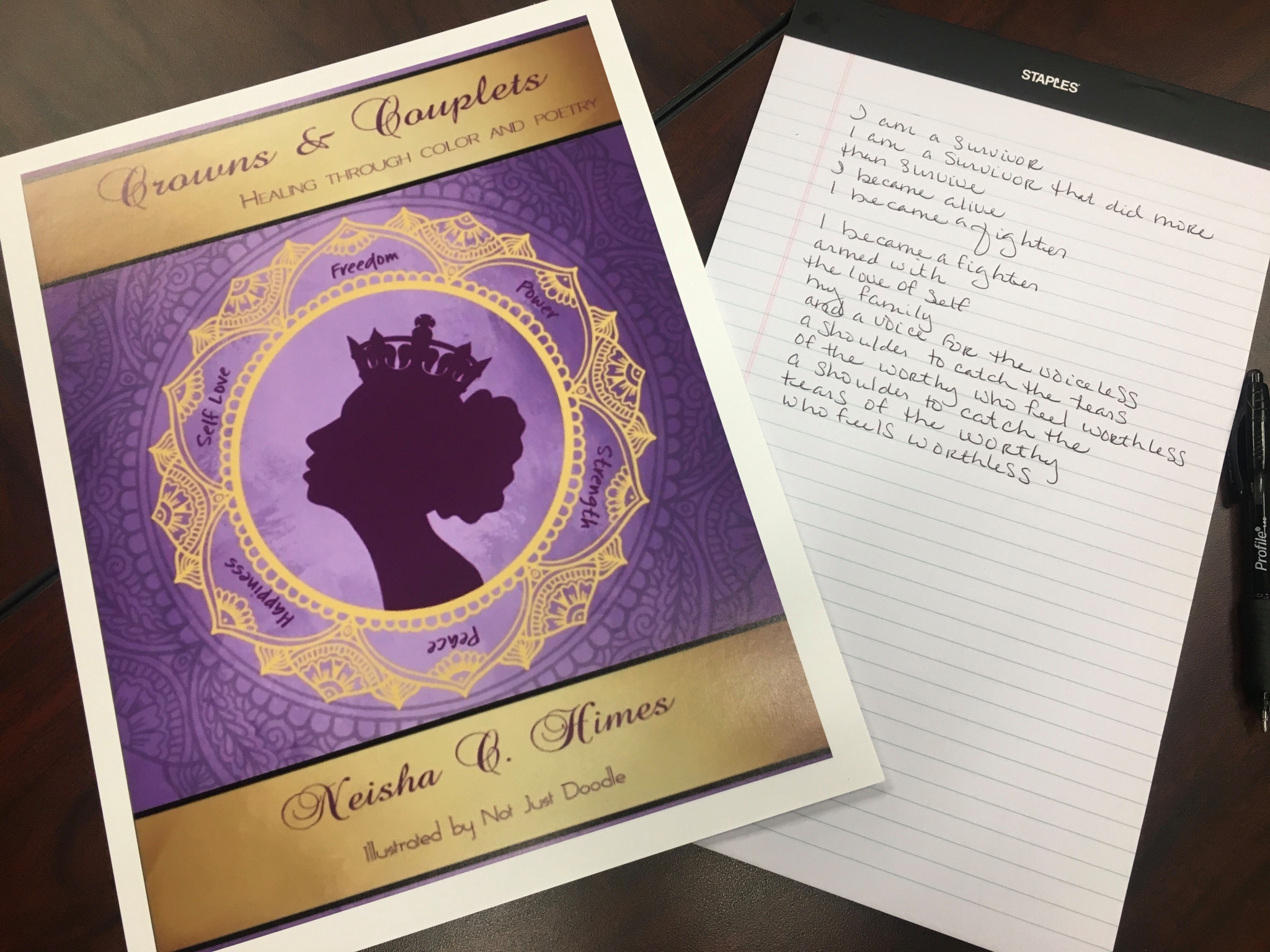 She admits it was a hard-fought battle to get here. In 2012, she left a toxic relationship after years of extreme jealousy and name-calling.

During the relationship, the mom of two became homeless. Shortly after Himes moved in with her boyfriend, at the time, he began to attack her.

“He came at me like I was some random man off the street. I fought back, I remember being in between the space from the bed and the wall. I was laying down and he’s choking me. I’m thinking, I’m going to die in this space and nobody knows where I am.”