“If you are unhappy with anything…whatever is bringing you down, get rid of it…”
– Tina Turner 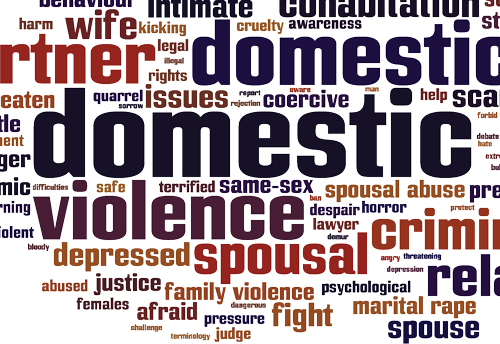 Domestic violence is defined as deliberate intimidation, violent and abusive behavior inflicted by one person in a domestic setting against another. Oftentimes, the abuse occurs between spouses, dating partners or ex-spouses, but may also involve violence against children or elders. It includes a consistent pattern of one or more types of abuse, including physical and sexual, varying in frequency and usually hidden. Domestic violence can (and DOES) happen to anyone; regardless of age, race, gender, religion, sexual preference and economic background.

Examples of the different types of abuse are: