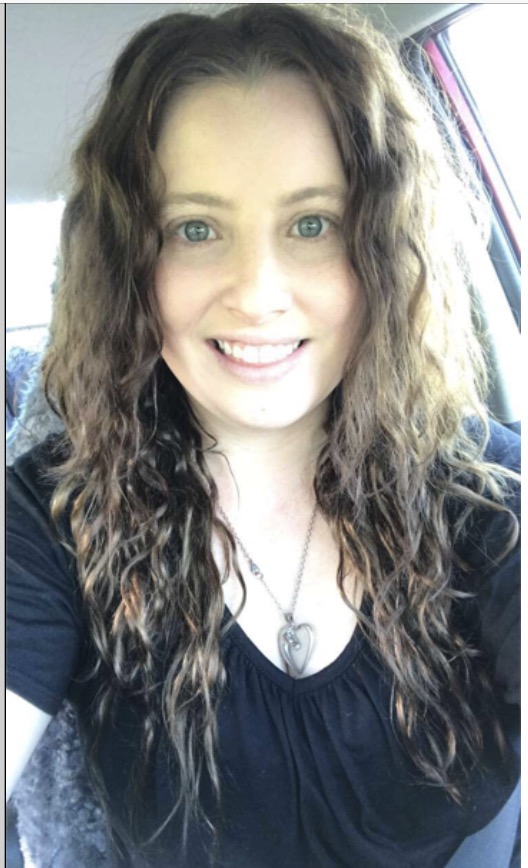 Today’s #SurvivorSunday comes all the way from Sydney, Australia but shows us the pain and aftermath of abuse is universal. Here, the fiercely resilient Aimee Bell-Hay, shares a heartbreakingly honest account of growing up with an abusive mother and trying to overcome the PTSD that followed as a result. Thank you, Aimee, for sharing your truth and allowing us to be a small part of the not so easy path towards healing.